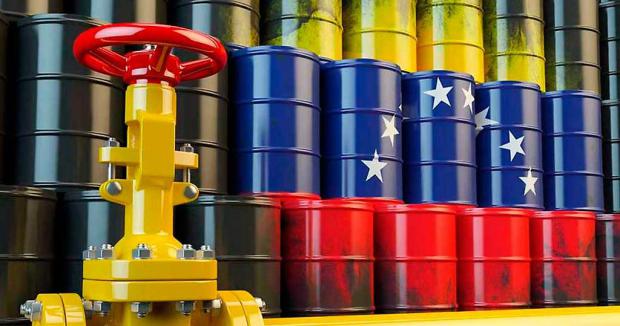 The Venezuelan government is readying to hand over control over state oil company PDVSA to Russia's Rosneft, a local newspaper has reported, citing sources from the industry.

Russian TASS reports, quoting El Nacional, that the radical move is being discussed as a way of erasing Caracas' debt to Moscow. The debt is sizeable: at the end of June this year, money owed to Rosneft alone stood at $1.1 billion. That's down from $1.8 billion at end-March.

Two years ago, Caracas and Moscow sealed a deal for the restructuring of another $3.15 billion debt to Russia over 10 years with minimum payments over the first six years. Since 2006, Russian loans to Venezuela have reached more than $17 billion in total.

According to the El Nacional report, Moscow had reacted positively to the suggestion, and several commissions had been set up and sent to Venezuela to evaluate the situation at PDVSA. The first feedback from these commissions was reportedly that the company was too large and it needed serious layoffs to become more competitive.

Competitiveness remains questionable, however. Most of the U.S. sanctions on Venezuela have targeted precisely PDVSA because of its vital role as the country's—and the Maduro government's—cash cow. Rosneft is the subject of U.S. sanctions, too.