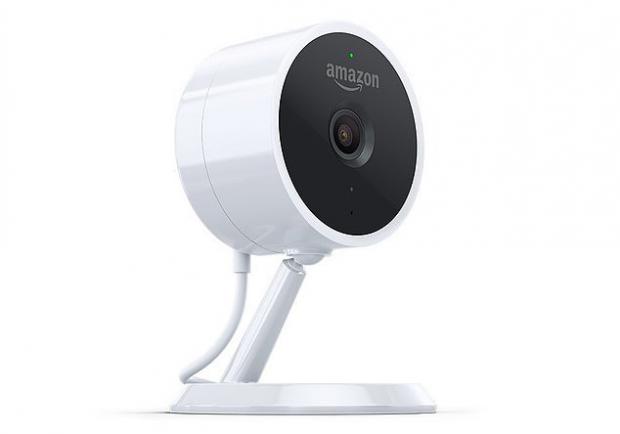 Amazon employees are reportedly watching video taken from inside people's homes on the tech giant's Cloud Cam and have even seen customers having sex.

The security camera, which links up to the Alexa voice assistant, allows people keep an eye on what's happening in their home 24/7.

But, according to anonymous insiders, human workers at the company are watching up to 150 20 to 30 second clips per day, some of which are intended to be private.

In some instances, the employees said, staff are faced with footage of intimate moments inside people's houses.

The company insists footage is only reviewed if it's sent in voluntarily because of a problem and that customers are 'in control' of their videos.

Dozens of employees in Romania and India are involved in the reviewing of the videos, according to Bloomberg.

They review them to try and help train the Cloud Cam's artificial intelligence to spot the difference between genuine threats and normal happenings in the house.

The employees would annotate the videos to help a computer identify what is going on and to differentiate a burglar from a pet, for example.