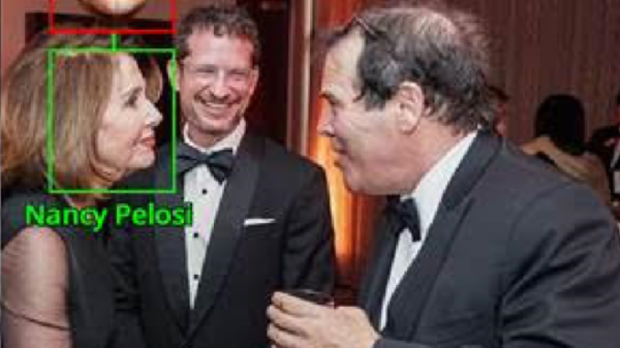 It seems like Democrats are racing against the clock to impeach Trump over a nothing burger in Ukraine.

They seem fully willing to sacrifice Joe Biden to do it.

Bombshell: Pelosi and Schiff Connected to a Ukrainian Arms Dealer

It seems like Democrats are racing against the clock to impeach Trump over a nothing burger in Ukraine.

They seem fully willing to sacrifice Joe Biden to do it.

Why would they do that?

It seems that they want to fully control the Ukraine narrative before the whole truth comes out, because Joe Biden is not the only key Democrat that has some explaining to do about Ukraine dealings.

From Joe Hoft of The Gateway Pundit:

Corruption runs deep in the Deep State!  No wonder the Democrat House wants to get rid of President Trump now.  Speaker Pelosi and Democrat Rep. Adam Schiff are both connected to a Ukrainian arms dealer. This is why they lie in front of the nation.  They are afraid of their own deeds being uncovered!

As reported this morning, Adam Schiff leads the House Intelligence Committee and this past week he oversaw the Intel Committee where he attempted to align President Trump with some 'trumped' up allegations concerning his phone call with the President of the Ukraine.

Schiff lied in his opening remarks and claimed numerous falsehoods about the President's call in spite of the transcript being provided the day before.

His entire description of the President's call was a lie – we have the transcript and this was not in it!