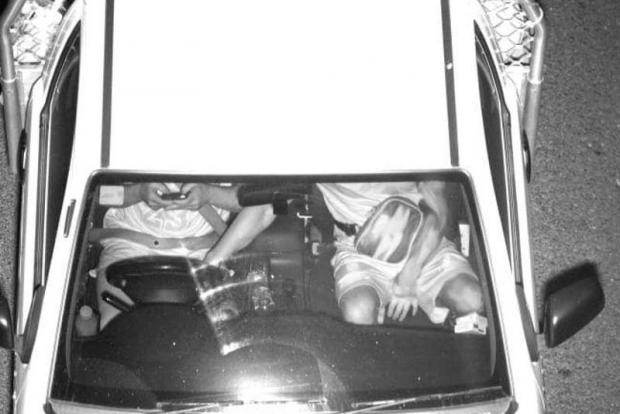 New South Wales (NWS) Roads Minister Andrew Constance announced on Monday that they would introduce 45 Mobile Phone Detection Cameras by December. Each unit contains two cameras; one which photographs what drivers are doing inside their car, while another captures the vehicle's registration plate.

The units use artificial intelligence (AI) to exclude drivers who are not touching their phones. Photos that show suspected illegal behaviour are referred for verification by human eyes before an infringement notice is sent to the vehicle's registered owner along with a A$344 (S$320) fine. Some cameras will be permanently fixed along roadsides and others will be moved around the state. -Straits Times

"There is no doubt drink-driving, as far as I'm concerned, is on a par with mobile phone use, and that's why we want everyone to be aware that you're going to get busted doing this anytime, anywhere," Constance told the Australian Broadcasting Corp.

A six-month trial of two AI cameras checked 8.5 million vehicles - detecting 100,000 drivers holding their phones. Under NSW law, drivers are allowed to use hands-free cradles and Bluetooth, however touching a phone while driving except to give it to a passenger is illegal. The law applies to those sitting at red lights and stuck in traffic jams. According to Constance - NSW authorities will relax the law to allow caught drivers to pay their fines at restaurant drive-throughs.