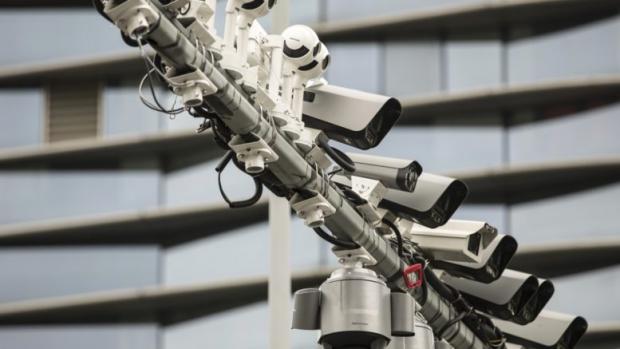 They all do it: corporations, regimes, authorities.  They all have the same reasons: efficiency, serviceability, profitability, all under the umbrella term of "security".  Call it surveillance, or call it monitoring the global citizenry; it all comes down to the same thing.  You are being watched for your own good, and such instances should be regarded as a norm.

Given the weaknesses of international law and the general hiccupping that accompanies efforts to formulate a global right to privacy, few such restrictions, or problems, preoccupy those in surveillance.  The entire business is burgeoning, a viral complex that does not risk any abatement.

The Carnegie Endowment for International Peace has released an unnerving report confirming that fact, though irritatingly using an index in doing so.  Its focus is Artificial Intelligence (AI) technology.  A definition of sorts is offered for AI, being "an integrated system that incorporates information acquisition objectives, logical reasoning principles, and self-correction capacities."

When stated like that, the whole matter seems benign.  Machine learning, for instance, "analyses a large amount of information in order to discern a pattern to explain the current data and predict future uses."

The ideological bent of the regime in question is no bar to the use of such surveillance.  Liberal democracies are noted as major users, with 51 percent of "advanced democracies" doing so.  That number, interestingly enough, is less than "closed autocratic states" (37 percent); "electoral autocratic/competitive autocratic states" (41 percent) and "electoral democracies/illiberal democracies" (41 percent).  The political taxonomist risks drowning in minutiae on this point, but the chilling reality stands out: all states are addicted to diets of AI surveillance technologies.

Feldstein makes the fairly truistic point that "autocratic and semi-autocratic" states so happen to abuse AI surveillance more "than governments in liberal democracies" but the comparisons tend to breakdown in the global race for technological superiority.  Russia, China and Saudi Arabia are singled out as "exploiting AI technology for mass surveillance purposes" but all states seek the Holy Grail of mass, preferably warrantless surveillance.  Edward Snowden's revelations in 2013 did more than anything else to scupper the quaint notion that those who profess safeguards and freedoms are necessarily aware about the runaway trends of their security establishment.

BREAKING: This Is JUST Getting Started...