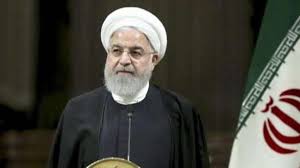 Iran has again signaled its readiness to come back to the table, even if it means potentially pursuing the new 'Trump deal' — after the president unilaterally withdrew the US from the 2015 nuclear deal in May 2018. It's possibly the most the Iranians have been willing to compromise yet, considering previous statements have emphasized a full return of all parties to the original JCPOA.

"If the sanctions are ended and there is a return to the (nuclear) accord, there is room for giving reassurances toward breaking the deadlock and the President (Hassan Rouhani) has even a proposal for small changes in the accord," an Iranian government spokesman, Ali Rabiei, said on state TV Tuesday. 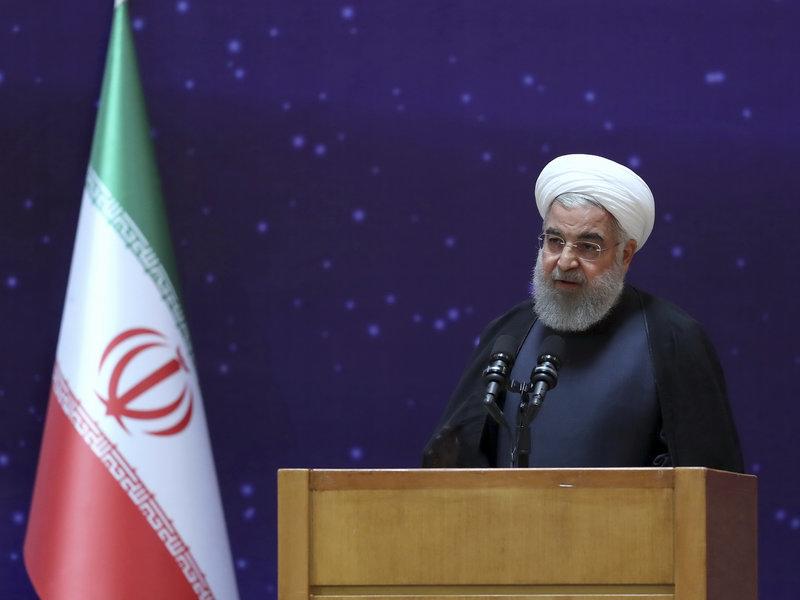 Hassan Rouhani, Office of the Iranian Presidency via AP

This also comes after the UK Prime Minister Boris Johnson has urged Iran as well as his European allies to back a new "Trump deal" this week in what was also a change in course for Britain. "If it was a bad deal — and I'm willing to accept that, it had many, many defects — then let's do a better deal," the prime minister told NBC News.

Previously Trump has said he wants to start over, calling the Obama-brokered 2015 deal a failure:

However, based on the latest tweets by Secretary of State Mike Pompeo, it doesn't look like Washington is ready to give up sanctions, a tall order for this administration or sanctions addicted Washington in general.

Iran remains the greatest threat to peace & security – that has not changed. We must work together, using all the tools at our disposal, to bring stability and prosperity to the Middle East & deny Iran the resources needed to engage in malign behavior around the world.