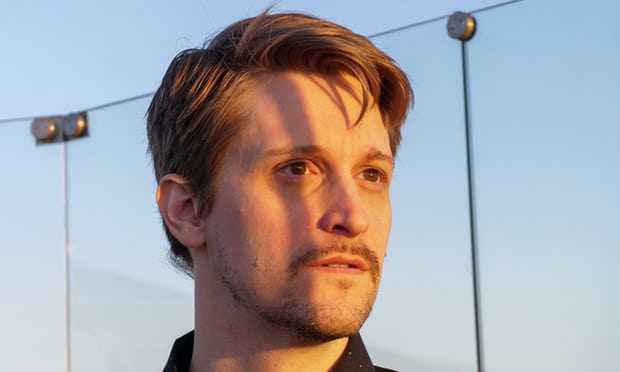 Former National Security Agency contractor Edward Snowden has written a memoir, telling his life story in detail for the first time and explaining why he chose to risk his freedom to become perhaps the most famous whistleblower of all time.

Snowden, who now lives in Russia to avoid prosecution in the U.S., says his seven years working for the NSA and CIA led him to conclude the U.S. intelligence community 'hacked the Constitution' and put everyone's liberty at risk and that he had no choice but to turn to journalists to reveal it to the world.

'I realized that I was crazy to have imagined that the Supreme Court, or Congress, or President Obama, seeking to distance his administration from President George W. Bush's, would ever hold the IC legally responsible – for anything,' he writes.

The book, Permanent Record, is scheduled to be released Tuesday. It offers by far the most expansive and personal account of how Snowden came to reveal secret details about the government's mass collection of Americans' emails, phone calls and Internet activity in the name of national security.

His decision to turn from obscure IC wonk to whistleblower in 2013 set off a national debate about the extent of government surveillance by intelligence agencies desperate to avoid a repeat of the September 11 attacks.

Intelligence officials who conduct annual classified assessments of damage from Snowden's disclosures say the documents will continue trickling out into the public domain for years to come.

Though the book comes six years after the disclosures, Snowden, who fled first to Hong Kong and then Russia, attempts in his memoir to place his concerns in a contemporary context.

He sounds the alarm about what he sees as government efforts worldwide to delegitimize journalism, suppress human rights and support authoritarian movements.

'What is real is being purposely conflated with what is fake, through technologies that are capable of scaling that conflation into unprecedented global confusion,' he says.

The story traces Snowden's evolution from childhood, from growing up in the 1980s in North Carolina and suburban Washington, where his mother worked as a clerk at the NSA and his father served in the Coast Guard.

Her Leaks Exposed Global Financial Corruption. Now She Is In Prison.