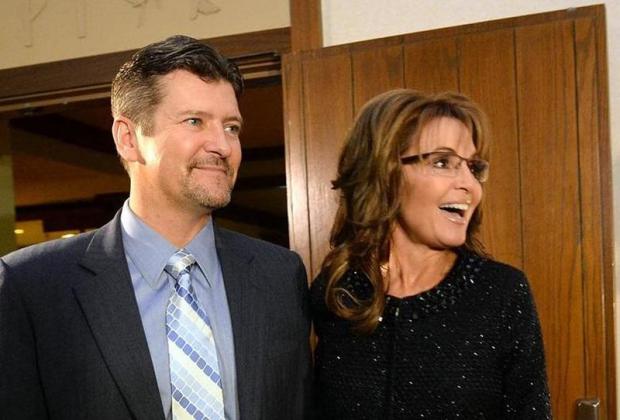 In the April 29th filing eight days after their most recent anniversary, Todd cited "incompatibility of temperament" and that the couple "find it impossible to live together as husband and wife" in his request to dissolve their marriage in Anchorage Superior Court.

The filing, first reported by the Anchorage Daily News, only uses initials but details the couple's marriage date and the birth date of their 11-year-old son, Trig, and asks for an equal separation of assets and debts.

The two have been married since 1988 and have five children: Track, Trig, Bristol, Willow and Piper. Todd Palin's filing asks for shared custody of Trig, who has Down Syndrome. -NBC News

The Palins, both 55-years-old, have been together through Sarah's rise to governor of Alaska in 2006, her resignation in 2009 (before the end of her four-year term), and her brief tenure as John McCain's running mate in the 2008 presidential election - losing to Barack Obama and Joe Biden. According to the New York Times, McCain regretted picking Palin vs. Joe Lieberman.