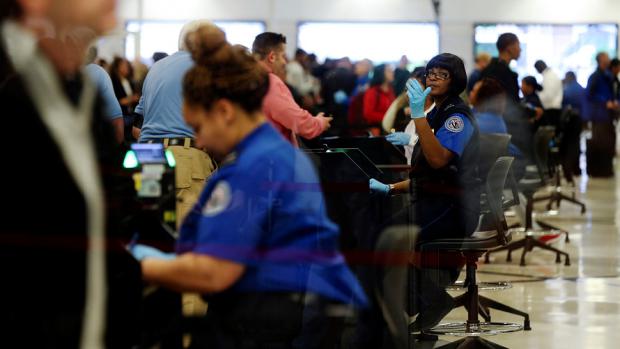 The government's watchlist of more than 1 million people identified as "known or suspected terrorists" violates the constitutional rights of those placed on it, a federal judge ruled Wednesday.

The ruling from U.S. District Judge Anthony Trenga grants summary judgment to nearly two dozen Muslim U.S. citizens who had challenged the watchlist with the help of a Muslim civil-rights group, the Council on American-Islamic Relations.

But the judge is seeking additional legal briefs before deciding what remedy to impose.

The plaintiffs said they were wrongly placed on the list and that the government's process for adding names is overbroad and riddled with errors.

The watchlist is disseminated to a variety of governmental departments, foreign governments and police agencies.

The FBI declined comment on the ruling Wednesday. In court, the FBI's lawyers argued that the difficulties suffered by the plaintiffs pale in comparison to the government's interests in combatting terrorism.