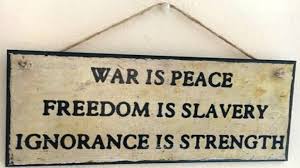 The text generator, built by research firm OpenAI, was originally considered "too dangerous" to make public because of the potential for abuse.

But now a new, more powerful version of the system – that could be used to create fake news or abusive spam on social media – has been released.

The BBC, along with some AI experts, decided to try it out.

The model, called GPT-2, was trained on a dataset of eight million web pages, and is able to adapt to the style and content of the initial text given to it.

It can finish a Shakespeare poem as well as write articles and epithets.

At the time, the firm said: "Due to our concerns about malicious applications of the technology, we are not releasing the trained model. As an experiment in responsible disclosure, we are instead releasing a much smaller model for researchers to experiment with."