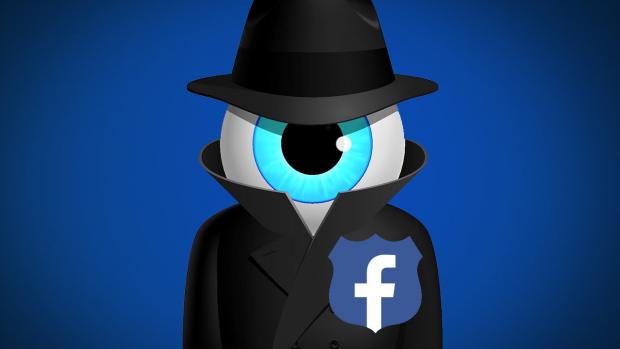 Big tech companies like Google and Apple have been under fire recently for violations of privacy laws and even been accused of outright supporting surveillance of private citizens. Amazon has been accused of keeping recordings that they shouldn't have. It appears that the trend continues.

The most recent apparent violator this time is Facebook.

Now, Facebook hasn't exactly been a paragon of virtue when it comes to privacy ethics and policies in the past. Here are just a few privacy issues over the years that show a clear and consistent behavior to eroding user privacy:

When it was only two years old, they came under fire for showing users what their friends had recently purchased.

A year later, they were caught selling user information and activity in a project called Beacon, leading to a $9.5 million settlement.

A few months later, a complaint is filed with the Privacy Commissioner of Canada concerning the "unnecessary and non-consensual collection and use of personal information by Facebook"

In 2009, Canada determined Facebook violated the Personal Information Protection and Electronic Documents Act and forced them to make adjustments.

A few months later, the ACLU warned that facebook's quiz apps could be used to collect user information without their consent, and even made their own quiz to prove it.

At the end of 2009, Facebook for some reason decided to change everyone's default settings to make all.user's information public and exposed it to google indexing.

Also at the end of 2009, the Electronic Privacy Information Center (EPIC) filed a complaint with the FTC. According to the followup supplemental information in the complaint,

Banned From Twitter – Proof The Vaccine Is Causing The Variants

Ending Social Media Censorship And The Meteoric Rise Of Substack

Facebook "Getting Involved" In NFT Space As It Prepares To Roll Out Digital Wallet, Stable