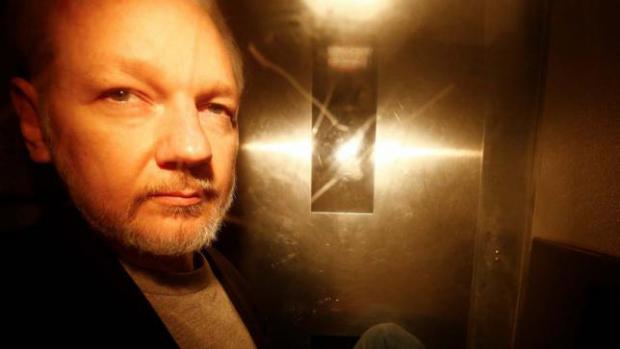 But there is every reason to fear Assange is already in danger, in Belmarsh maximum security prison, where he is currently incarcerated. As the great journalist John Pilger tweeted six days ago:

Do not forget Julian #Assange. Or you will lose him.
I saw him in Belmarsh prison and his health has deteriorated. Treated worse than a murderer, he is isolated, medicated and denied the tools to fight the bogus charges of US extradition. I now fear for him. Do not forget him.

There is no official explanation as to why Julian's health has continued to deteriorate so alarmingly in Belmarsh. Nobody genuinely believes him to be a violent danger, so there is absolutely no call for him to be imprisoned in the facility which houses the hardcore terrorist cases.