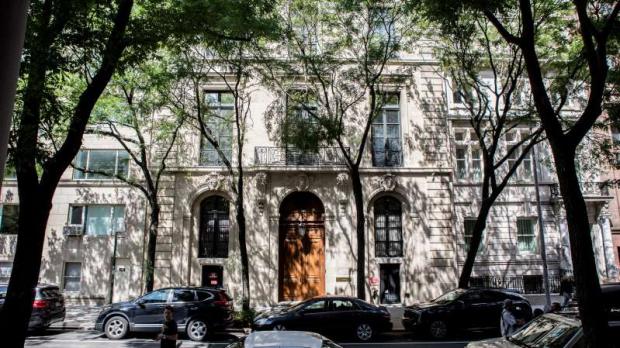 Almost exactly a year ago, on Aug. 16, 2018, I visited Jeffrey Epstein at his cavernous Manhattan mansion.

The overriding impression I took away from our roughly 90-minute conversation was that Mr. Epstein knew an astonishing number of rich, famous and powerful people, and had photos to prove it. He also claimed to know a great deal about these people, some of it potentially damaging or embarrassing, including details about their supposed sexual proclivities and recreational drug use.

So one of my first thoughts on hearing of Mr. Epstein's suicide was that many prominent men and at least a few women must be breathing sighs of relief that whatever Mr. Epstein knew, he has taken it with him.

During our conversation, Mr. Epstein made no secret of his own scandalous past — he'd pleaded guilty to state charges of soliciting prostitution from underage girls and was a registered sex offender — and acknowledged to me that he was a pariah in polite society. At the same time, he seemed unapologetic. His very notoriety, he said, was what made so many people willing to confide in him. Everyone, he suggested, has secrets and, he added, compared with his own, they seemed innocuous. People confided in him without feeling awkward or embarrassed, he claimed.

I'd never met Mr. Epstein before. I had contacted him because my colleagues and I had heard a rumor that he was advising Tesla's embattled chief executive, Elon Musk, who was in trouble after announcing on Twitter that he had lined up the funding to take Tesla private.