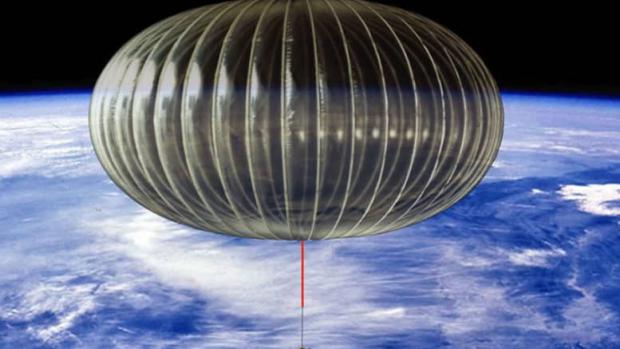 Up to 25 unmanned solar-powered balloons are being launched from rural South Dakota and drifting 250 miles through an area spanning portions of Minnesota, Iowa, Wisconsin and Missouri, before concluding in central Illinois.

Travelling in the stratosphere at altitudes of up to 65,000ft, the balloons are intended to "provide a persistent surveillance system to locate and deter narcotic trafficking and homeland security threats", according to a filing made on behalf of the Sierra Nevada Corporation, an aerospace and defence company.

The balloons are carrying hi-tech radars designed to simultaneously track many individual vehicles day or night, through any kind of weather. The tests, which have not previously been reported, received an FCC license to operate from mid-July until September, following similar flights licensed last year.