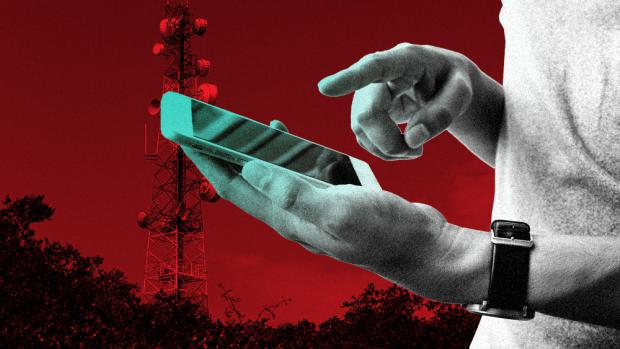 A family from Sacramento, California, is being punished by the "gods" of Big Tech for sounding the alarm about the dangers associated with 5G "small cell" towers, which are beginning to pop up in residential neighborhoods all across the country.

After a 5G small cell tower was recently installed directly outside their home, the Davidsons took to social media to warn that the transmission device was causing both electromagnetic sensitivity and microwave sickness, two conditions that are also associated with exposure to "smart" electric meters.

The Davidson family also created the 5G Awareness Now blog, as well as a GoFundMe page, both of which gained so much widespread support that the tech giants decided to throw a wrench into things.

According to reports, the Davidson family's YouTube page was recently suspended for pretty much no reason other than the information they were sharing threatens the telecom industry, which now admits that there's no evidence to suggest that 5G is biologically safe for humans.

"Verizon is currently installing antennas on top of light poles all throughout my neighborhood," the Davidsons explain on their GoFundMe page. "One of these antennas was installed just 45 feet from our family's home."

"Shortly after the antenna was installed, several members of my family, including my two young nieces, began experiencing health problems," the family adds. "The shielding significantly reduced our exposure but it is still very high. I have been in contact with several members of my community that have also experienced health problems they attribute to the antennas."

For more related news, be sure to check out Radiation.news.

But it's apparently now a digital "crime" to talk about any of this publicly, as YouTube quickly leapt into action to scrub the Davidson's account once the Google-owned company caught wind of their grassroots, community-based "uprising" to stop these 5G small cell towers from blanketing their otherwise quiet and safe neighborhood.