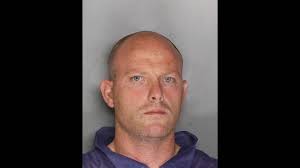 A home invasion early Wednesday morning in Oroville led to one man's death and left another man hospitalized.

Upon arriving to the home, deputies found a deceased male. Another male, who was confirmed to be one of the homeowners, was suffering from a gunshot wound and was transported to a local hospital by ambulance.

"After further investigation, it was determined the deceased male was the suspect of a failed home invasion robbery," said McMann in a press release.