Democrats in the early presidential contest states of Iowa and Nevada will be able to cast their votes over the telephone instead of showing up at their states' traditional neighborhood caucus meetings next February, according to plans unveiled by the state parties.

The tele-caucus systems, the result of a mandate from the Democratic National Committee, are aimed at opening the local-level political gatherings to more people, especially evening shift-workers and people with disabilities, whom critics of the caucuses have long said are blocked from the process.

The changes are expected to boost voter participation across the board, presenting a new opportunity for the Democratic Party's 2020 candidates to drive up support in the crucial early voting states. 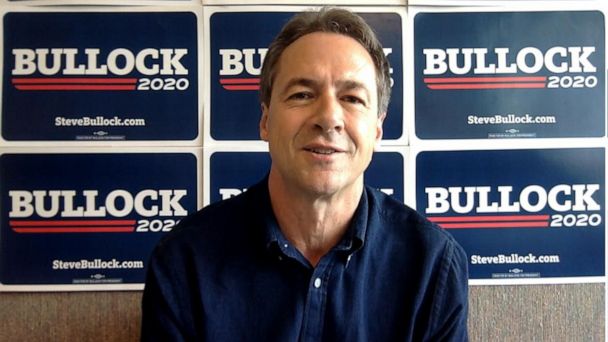 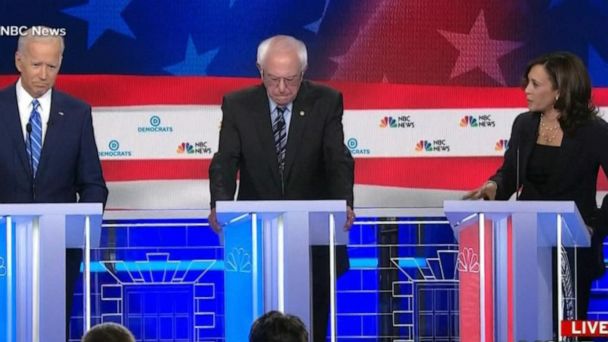 Biden and Harris face off on second night of debates

"This is a no-excuse option" for participation, said Shelby Wiltz, the Nevada Democrats' caucus director.

Party officials don't have an estimate of how many voters will take advantage of the call-in option. But in Iowa, some recent polls show as many as 20% of Democrats will participate virtually. In Nevada, most voters tend to cast ballots early during regular elections, and party officials expect many will take advantage of the early presidential vote.

While rolling out a new voting system holds the promise of more voter participation, it also comes with potential risk for confusion or technical troubles. But the party is moving forward to try and address long-standing criticism that the caucuses are exclusionary and favor some candidates over others.

The Iowa caucuses, a series of party-run, local-level organizing meetings that adopted a presidential preference element more than 50 years ago, have come under increasing criticism in the past decade for their fixed evening time and place. Such rules effectively barred participation in the first-in-the-country nominating contest, for instance, for parents unable to find child care or older voters hesitant to venture out in the dead of winter.

Hillary Clinton and her supporters complained that Iowa's process "disenfranchised" those unable to attend after she finished a disappointing third place in the 2008 caucuses.