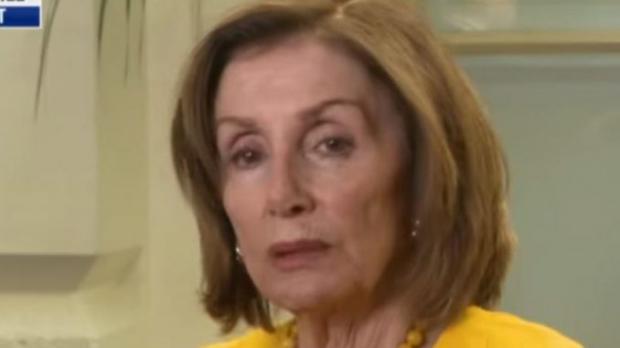 Speaker Nancy Pelosi issued this statement calling on the President to halt his planned immigration raids on Sunday:

"Tomorrow is Sunday, and as many people of faith attend religious services, the President has ordered heartless raids.  It is my hope that before Sunday, leaders of the faith-based community and other organizations that respect the dignity and worth of people will call upon the President to stop this brutal action which will tear families apart and inject terror into our communities.

"Families belong together.  These families are hard-working members of our communities and our country.  The President's action makes no distinction between a status violation and committing a serious crime.

"It is important that the President and our immigrant communities know that they have rights in America.

"The evangelical community has said that America's refugee resettlement program is the crown jewel of American humanitarianism.  I hope that they and other people of faith would convey that value to the President.  As President Reagan said, 'Thanks to each wave of new arrivals to this land of opportunity, we're a nation forever young, forever bursting with energy and new ideas, and always on the cutting edge, always leading the world to the next frontier… If we ever closed the door to new Americans, our leadership in the world would soon be lost.'"