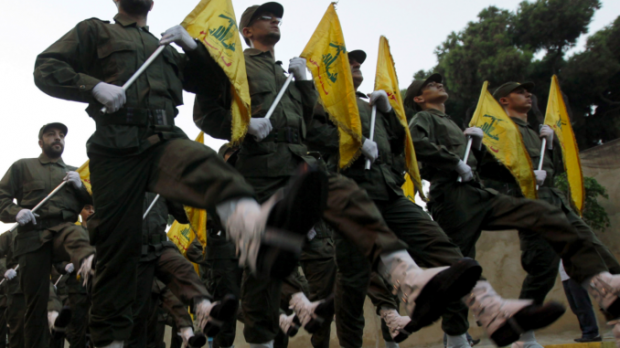 If the U.S. goes to war with Iran, we won't just be fighting the Iranian military.  In recent years, Hezbollah has grown into the most powerful terror organization that the world has ever seen.  It is best known for causing all sorts of chaos in the Middle East, but today it has an extensive presence in Europe, Africa, Latin America and North America.  Hezbollah has made billions selling drugs inside the United States, and at one point they had more than 70 used car dealers in this country through which they were laundering drug money.  Of course the primary source of funding for Hezbollah is Iran.  The terror organization was founded in 1985 with heavy support from Iran, and according to Wikipedia "most of its financial, training, weapons, explosives, political, diplomatic, and organizational aid" currently comes from the Iranians.  In essence, Hezbollah is Iran's terror arm, and so if we go to war with Iran we will find ourselves in a conflict with Hezbollah as well.

Most Americans have no idea what a full-blown conflict with Hezbollah could look like.  For a moment, just imagine thousands of extremely well-trained terrorists shooting up and blowing up soft targets all across America.  The sheer panic that would cause would immediately paralyze our entire society.

But Iran always knew that if Hezbollah started conducting terror attacks in the United States that we would blow them off the map.  We made it exceedingly clear that we would hold Iran responsible for whatever Hezbollah did, and that prevented Hezbollah from hitting U.S. targets over the last couple of decades.  However, if the U.S. and Iran get engaged in a full-blown war in the Middle East and missiles start flying all over the place, there won't be any reason for Hezbollah to hold back any longer.

And last Friday we literally came within 10 minutes of war with Iran.  The following comes from Fox News…

President Trump confirmed early Friday that he called off a retaliatory attack on Iran in response to the downing of a U.S. drone "10 minutes before the strike," saying the number of expected casualties was not "proportionate" to what Tehran did.

In a stunning tweet thread, the president said the U.S. was "cocked & loaded to retaliate" with plans to hit three sites, but he reversed course after asking military leaders about how many would be killed.