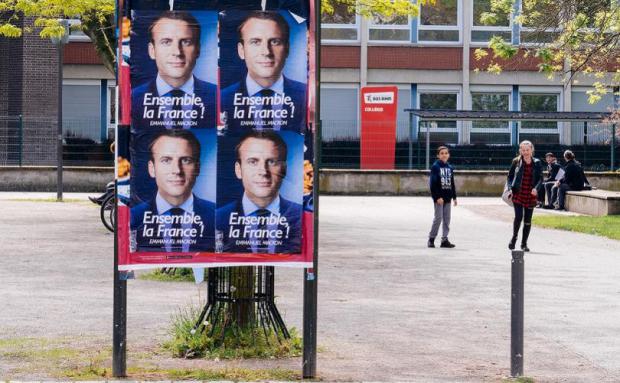 The Service national universel (Universal National Service) was set up by the French government at the request of President Emmanuel Macron, who had promised during his presidential campaign to restore some form of military service.

The SNU is a civic service, not a military one, but by 2026, it will become compulsory for all young people aged 16 (ideally, all those in the French equivalent of grade 10). Each year, the 800,000 French members of that age group, boys and girls alike, will be obliged to join.

Proof of participation will be required to be able to learn to drive, pass the end of high school exam (the "baccalauréat," which is necessary to enroll in higher education) and obtain other state diplomas, pass civil service exams, and the like.

Young people who refuse will be allowed to catch up with their SNU between ages 18 and 25, for two months instead of one, in order to avoid sanctions.

The problem with a National Service for underage kids is that it clearly negates parental rights. SNU will be compulsory for minors, whose parents or legal guardians will have no say as to whether their own children may participate or not, nor will the parents be allowed to refuse a given venue or any type of activity or civic work.