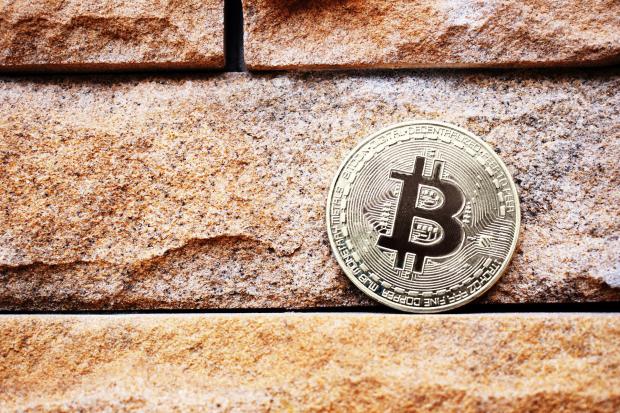 Let us start with talking about bad money, by which I mean the US dollar, the euro, the Japanese yen, the Chinese renminbi, the British pound, the Swiss franc, and basically all official currencies.

They all represent fiat money. The term fiat is derived from the Latin word fiat and means "so be it." Fiat money is "coercive money," or "money forced upon the people."

There are three major characteristics of fiat money:

The state (or its agent, the central bank) has a monopoly on money production.

Fiat money is produced through bank credit expansion; it is literally created out of thin air.

Fiat money is intrinsically valueless. It is just brightly colored paper and intangible bits and bytes that can be produced at any time and in any amount deemed politically expedient.

How We Got Bad Money

Just in passing, I would like to let you know that fiat money has not come into this world naturally. States have worked long and hard to replace commodity money in the form of gold and silver with their own fiat money.

The final blow to commodity money came on August 15, 1971: US President Richard Nixon announced that the US dollar would no longer be convertible into gold. This very decision (which I like to call the greatest monetary expropriation in modern history) effectively put the world on a fiat money regime.