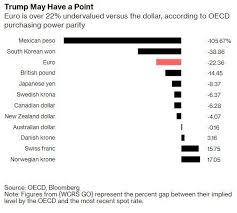 The latest on the trade war is that US President Trump claims he is personally standing in the way of a deal being done by insisting Beijing returns to the terms the US felt they had agreed a few months ago; the editor of China's Global Times has tweeted in response: "Will there be a breakthrough at the G20? I dare not be optimistic at this moment." That's all as the manufacturer of a mobile phone taken as the symbol of neoliberal/liberal globalisation has publicly declared it can supply the entire US market without relying on China.

Meanwhile, US PPI data yesterday showed no sign of imported inflation on the back of tariffs to date, and the NFIB survey stated "Optimism among small business owners has surged back to historically high levels, thanks to strong hiring, investment, and sales. The small business half of the economy is leading the way, taking advantage of lower taxes and fewer regulations, and reinvesting in their businesses, their employees, and the economy as a whole." No signs of any trade war strain there – presumably the Fed is looking at multinationals then as it now talks of the need to cut rates(?)

On which front Trump came out swinging against the Fed again: "They don't have a clue!" he claimed in a tweet, knocking them for having raised rates too far and for undertaking Quantitative Tightening. I must confess I was on Bloomberg TV several hours before Trump spoke discussing the same topic: if I recall correctly my opinion was "They don't know what they are doing" - who wore it better? Trump also claimed European tourist attractions have queues round the block because the USD is too high due to Fed policy error, and Bloomberg noticed the OECD agree EUR is 22% undervalued on at least one basis. 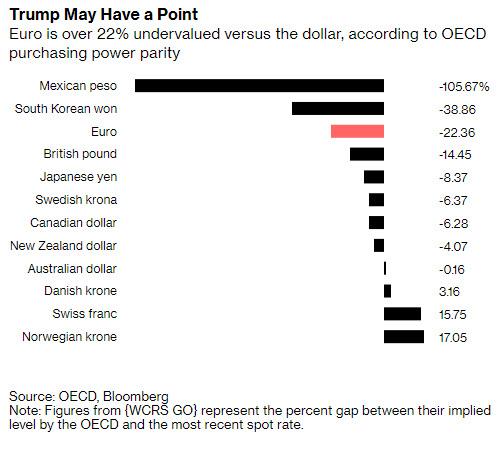