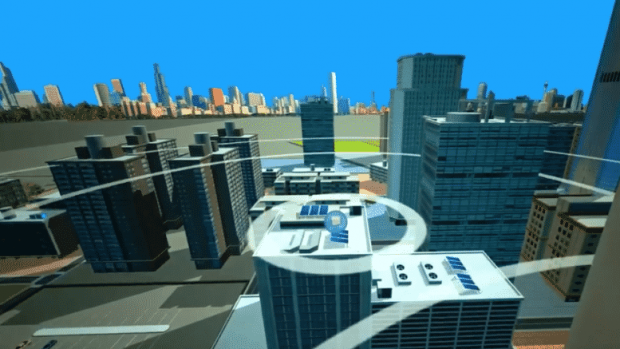 Such a benign and banal part of the urban landscape that city-dwellers may not even notice them, street lights are useful for brightening up a road and not much else – or so you might think. People these days are used to the idea of CCTV cameras, even hidden ones, but street lights tend to blend in to the background. Perhaps that is why they are finding new functions in the modern world, with its zealotry for surveillance. These seemingly innocuous devices can host anything from microphones and cameras to facial recognition and de facto compulsory 5Gwifi transmission.

LED lampposts are being installed in cities and public places across the world, only partly because of their economical, energy-saving properties. With the new installations comes a wide range of sensors designed to capture data on public activity. As Chuck Campagna, CEO of lighting company Amerlux, told The New York Times, "We are opening up an entirely new area in lighting applications and services, including video-based security and public safety, parking management, predictive maintenance and more."

"We see outdoor lighting as the perfect infrastructure to build a brand new network," added Hugh Martin, chief executive of the company Sensity, which installed smart lighting at Newark airport. "We felt what you'd want to use this network for is to gather information about people and the planet."

Lighting in a Smart City

In April 2018, Singapore announced that it would run a "Lamppost-as-a-Platform" pilot program, in which a variety of sensors, including cameras linked to facial-recognition technology, would be attached to street lighting. GovTech, the department in charge of the project, told Reuters that the technology would be used to perform "crowd analytics" and help in terrorism investigations. According to the city-state's former top civil servant Peter Ong, the goal is to link every lamppost to a network of sensors. In October, it was announced that Singapore Technologies Engineering (STENGG) had won the bid to provide the technology, and a similar smart lamppost program would commence in Hong Kong, where 50 of the lights are set to be installed by June. The Hong Kong lamppost design certainly contains surveillance cameras, but it is unclear whether they also will be linked to facial-recognition programs.