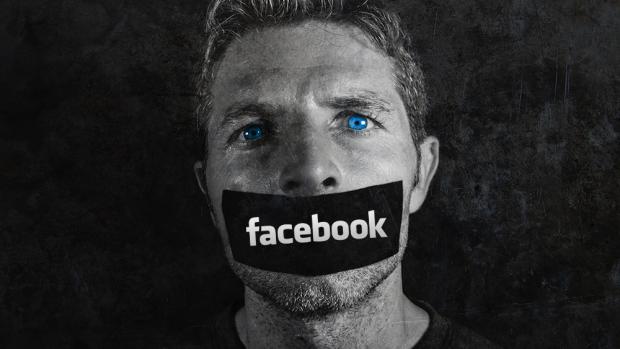 (Natural News) In just a few days, thousands of Americans who support free speech and the First Amendment will converge in front of Facebook's headquarters in Menlo Park, California, to protest the social media giant's mass censorship policies against pretty much any person or group that's not aligned with Leftist ideology.

Beginning at 9a.m. on May 30, 2019, patriots will join other patriots at Hotel Nia, located at 200 Independence Drive in Menlo Park, to make as big of a scene as possible during Facebook's annual shareholders meeting – the goal being to stand in solidarity with the many who've been censored by Facebook in recent years.

In a recent Twitter announcement, "California Rising" called on its followers to bring whistles, horns, and other noisemaking objects to the rally, which those present will use to make their voices heard by as many passersby as possible.

"Fight for freedom of speech – before they silence YOU!" California Rising added about the importance of this event.

CPSO to Ontario Doctors: "Shut Up or Lose Your Licence"