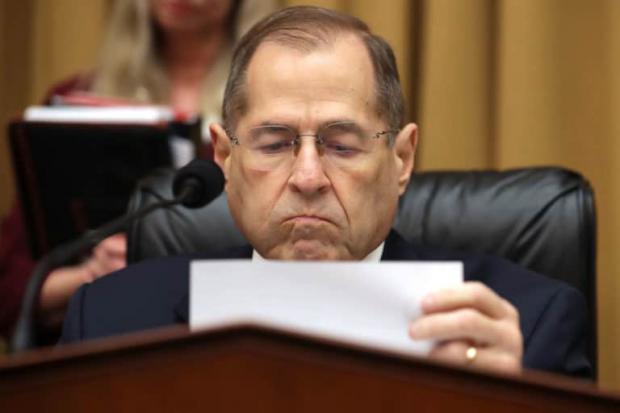 House Democrats apparently have nothing better to do.

The Hill is reporting that a group of about 20 Democrats will host a "marathon" public reading of the Mueller report in the House Rules Committee Room on Thursday.

Scanlon told the Washington Post, "We've been saying for weeks that if you think there was no obstruction and no collusion, you haven't read the Mueller report. So the ongoing quest has been, 'How do we get that story out there while we are waiting for the witnesses to come in?'"

Scanlon insisted she and her fellow Democrats were not engaging in a political stunt, saying "It's not a ploy to keep anything going."

The reading would take between 12 and 14 hours.