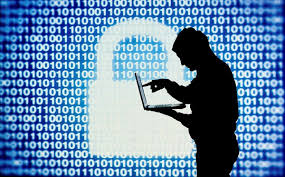 An Israeli spyware company named in a Financial Times report on a WhatsApp security flaw prides itself on "rigorous, ethical standards" despite previous links to alleged espionage.

It produces Pegasus, a highly invasive tool that can reportedly switch on a target's cell phone camera and microphone, and access data on it, effectively turning the phone into a pocket spy.

In a January interview with Israeli daily Maariv, Hulio was asked about reports that telephone spyware was used to bug Jamal Khashoggi prior to the Saudi journalist's killing last October in Istanbul.

"As a human being and as an Israeli, what happened to Khashoggi was a shocking murder," the company's CEO said.

"I can tell you on the record that Khashoggi was not targeted by any NSO product or technology, including listening, monitoring, location tracking and intelligence collection."