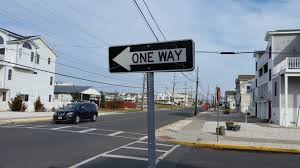 A 'leak' to the New York Times accuses Bolton of preparing for war on Iran:

At a meeting of President Trump's top national security aides last Thursday, Acting Defense Secretary Patrick Shanahan presented an updated military plan that envisions sending as many as 120,000 troops to the Middle East should Iran attack American forces or accelerate work on nuclear weapons, administration officials said.
The revisions were ordered by hard-liners led by John R. Bolton, Mr. Trump's national security adviser. It does not call for a land invasion of Iran, which would require vastly more troops, officials said.

The development reflects the influence of Mr. Bolton, one of the administration's most virulent Iran hawks, whose push for confrontation with Tehran was ignored more than a decade ago by President George W. Bush.