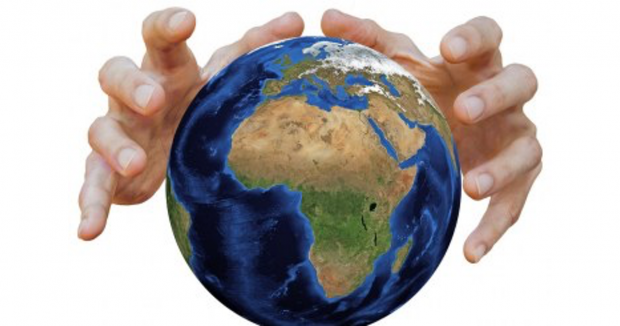 In his Fourth of July address to Congress in 1821, U.S. Secretary of State John Quincy Adams stated that if America were ever to abandon its founding foreign policy of non-interventionism, she would inevitably become the world's "dictatress" and begin behaving accordingly.

No can can deny that Adams' prediction has come true. America has truly become the world's dictatress — an arrogant, ruthless, brutal dictatress that brooks no dissent from anyone in the world.

A good example of this phenomenon involves Meng Wanzhou, a Chinese citizen who serves as chief financial officer of the giant Chinese technology firm Huawei. Having been arrested by Canadian authorities and placed under house arrest, Meng is suffering the wrath of the world's dictatress.

What is her purported crime? That she violated U.S. sanctions against Iran.

What do U.S. sanctions on Iran have to do with her? Exactly! She's a Chinese citizen, not an American citizen. So, why is she being prosecuted by the U.S. government?

Sanctions have become a standard tool of U.S. foreign policy. With the exception of libertarians, hardly anyone raises an eyebrow over their imposition and enforcement. Their objective is to target foreign citizens with death, suffering, and economic privation as a way to bend their regime to the will of the U.S. dictratress and her brutal and ruthless agents.

It's bad enough to target innocent foreign citizens with death and impoverishment to achieve a political goal. But it's also important to keep in mind that sanctions are an attack on the economic liberty of the American people. Sanctions impose criminal penalties on U.S. citizens who trade with Iranians. If an American trades with Iranians, the dictatress goes after him with a vengeance, either with criminal prosecution or civil fines or both.

A good example of this phenomenon took place when the dictatress was enforcing its system of sanctions against Iraq during the 1990s. The sanctions were killing hundreds of thousands of Iraqi children. That's didn't bother the dictatress, at least not enough to bring an end to the sanctions. The idea was that if a sufficiently large number of children could be killed, Iraq's dictator Saddam Hussein would abdicate in favor of a U.S.-approved dictator, or that there would be a coup or a violent revolution that would accomplish the same thing. U.S. Ambassador to the UN Madeleine Albright expressed the official view of the dictatress when she announced that the deaths of half-a-million Iraqi children from the sanctions were "worth it."