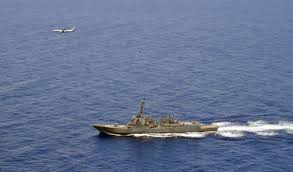 Though the US military has repeatedly insisted that its 'freedom of navigation' operations in the South China Sea were totally disconnected to trade talks with China, the timing of the latest operation in which two American destroyers sailed within 12 nautical miles of some of the contested Spratly Islands, cast doubt on these claims.

Not long after President Trump sent global markets into turmoil after threatening via tweet to raise tariffs tariffs on $200 billion of Chinese goods, citing frustrations with thee lack of progress in trade talks, US guided-missile destroyers Preble and Chung Hoon traveled within 12 nautical miles of Gaven and Johnson Reefs in the Spratly Islands, infuriating Beijing at a particularly tense time for global markets. 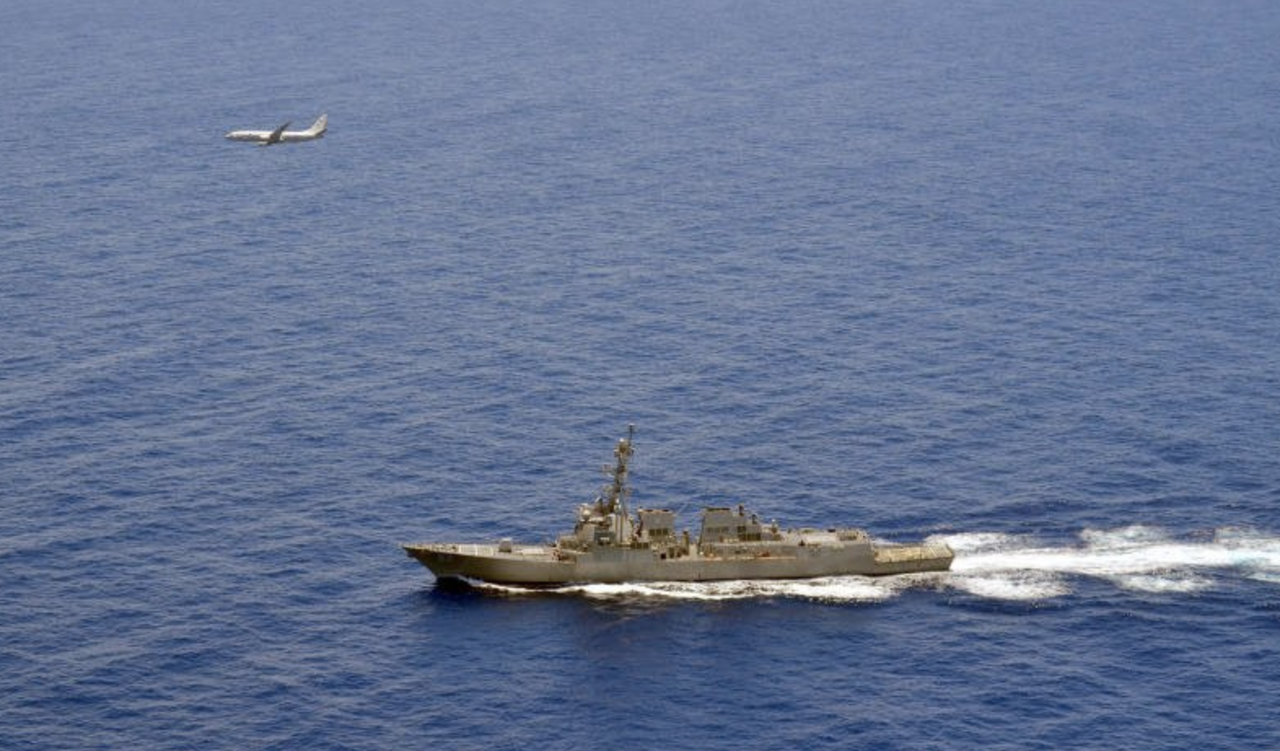 According to Reuters, Seventh Fleet spokesman Commander Clay Doss said the "innocent passage" aimed "to challenge excessive maritime claims and preserve access to the waterways as governed by international law."

In Beijing, Foreign Ministry Spokesman Geng Shuang, who also tried to reassure markets that the Chinese trade delegation might still travel to Washington for the 11th round of trade talks this week, blasted the US over its decision to carry out the 'freeop', Reuters reported.

"The relevant moves by the US ships infringed upon Chinese sovereignty, and damaged the peace, security and good order of the relevant seas. China is strongly dissatisfied with this and resolutely opposed to it," Geng said.

"China urges the United States to stop such provocative actions," he added, while threatening that China would continue to take the necessary steps to defend its sovereignty and security.

Military tensions between China and the US in the Pacific have flared as Beijing has carried out menacing military exercises in the Strait of Taiwan, while ratcheting up its rhetoric about reunifying the 'wayward province' with the rest of China, something the Taiwanese vehemently oppose.