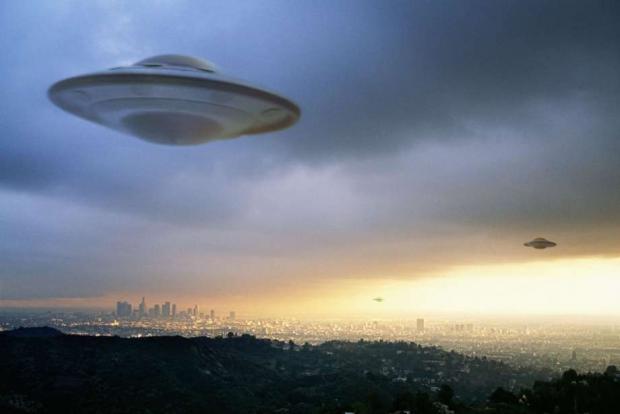 Joe Gradisher, a spokesman for the office of the deputy chief of naval operations for information warfare, said in a statement that the Navy expects to keep the information it gathers private for a number of reasons.

"Military aviation safety organizations always retain reporting of hazards to aviation as privileged information in order to preserve the free and honest prioritization and discussion of safety among aircrew," Gradisher said. "Furthermore, any report generated as a result of these investigations will, by necessity, include classified information on military operations."

He added, "Therefore, no release of information to the general public is expected."

The Navy's recent decision to draft formal guidelines for pilots to document encounters with unexplained aerial phenomena comes after the revelation in late 2017 that the Pentagon ran a secret "UFO" office that spent $22 million over five years to collect and analyze "anomalous aerospace threats." Funding for the office, known as the Advanced Aerospace Threat Identification Program, or AATIP, officially ended in 2012, though operations continued.

The Strangest Encounters With Unidentified Aircraft We've Found In The FAA's Huge...