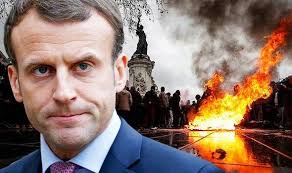 French President Emmanuel Macron gave a rare press conference on Thursday, where he promised to cut taxes and institute other economic reforms as he attempts to reboot his presidency (as FT puts it).

Macron's speech was wide-ranging, and covered education and the environment - as well as acknowledging the threat of a "political Islam that wants to secede with our Republic."

"We are talking about a secession that has sometimes slyly installed because the Republic had deserted or had not kept its promises, we are talking about people who, in the name of a religion pursue a political project, that of a political Islam that wants to secede with our Republic. And there, I asked the government to be intractable." -Macron (via La Presse)

The French President was originally going to announce the reforms on April 15, but postponed due to the fire at Notre-Dame Cathedral. In short - Macron is trying to calm down the Yellow Vests, which have been protesting for more than five continuous months against high taxes and government mismanagement. For reference, here is what they want: 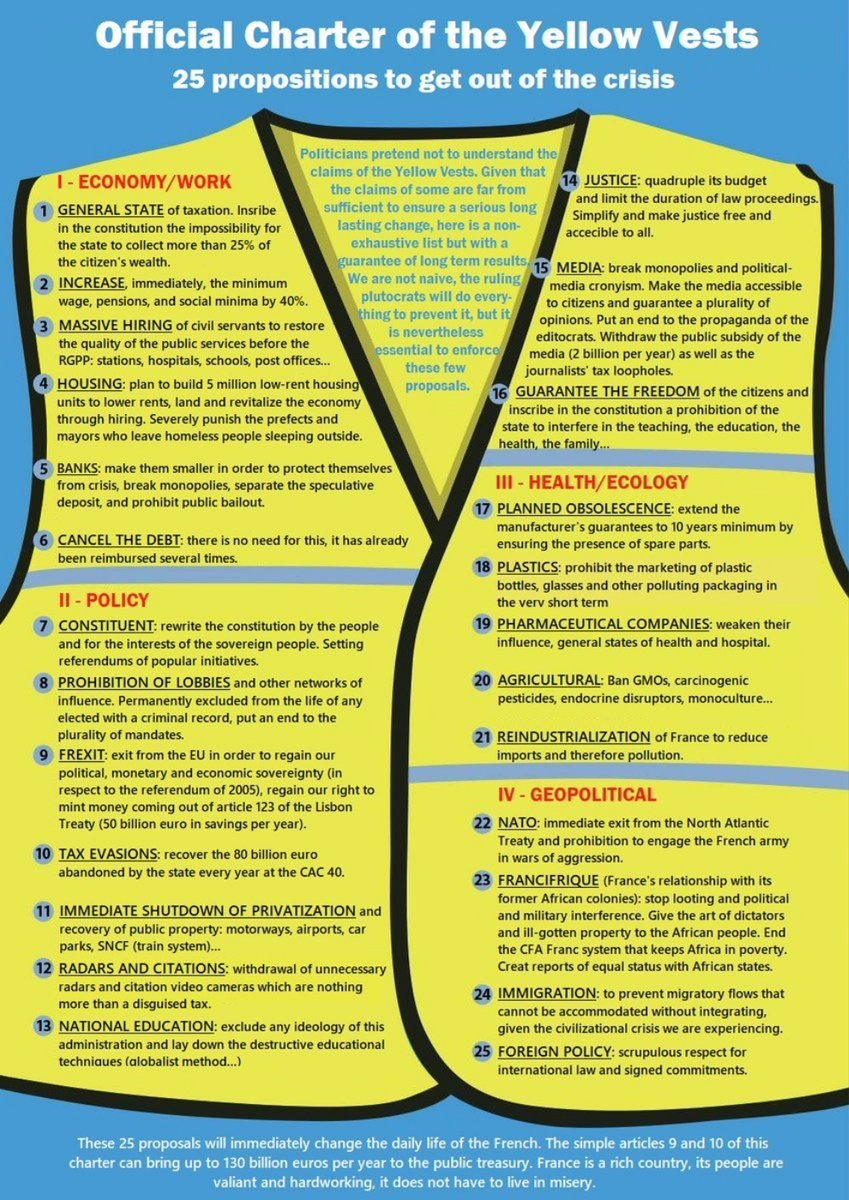