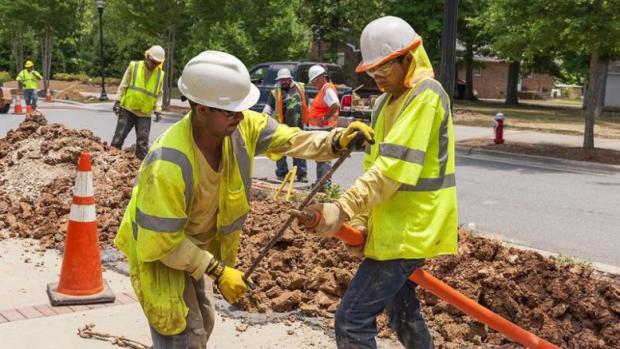 Google Fiber agreed to pay Louisville, KY $3.84 million after ceasing its broadband service in the city this week (following a February announcement of the departure). The money will be used to remove cable from roads, pave streets and remove above-ground infrastructure, according to an announcement from the city.

The company had dug shallow trenches along streets to lay cable, but encountered technical problems with the new construction method. It must now remove that cable and repair the roads.

Google Fiber shocked Louisville in February with the announcementthat it would leave the city, after promising to lay fiber that would support 1 gigabit per second (Gbps) internet at lower costs than traditional cable and internet providers. Monday marked the final day of service in Louisville, and Google Fiber provided two free months of service to allow subscribers to find a new option.

Google attributed the decision to technical issues with its fiber strategy, which involved digging two-inch-deep trenches to install cables, then filling them in with a solidifying, rubbery liquid. The installation was meant to cut the cost of laying fiber and get service out quicker, but residents reported that cables were popping out of the ground and complained about roads and lawns being torn up. Google has tried a similar technique in San Antonio and says "the lessons we've learned in Louisville have already made us better in our other Google Fiber cities."