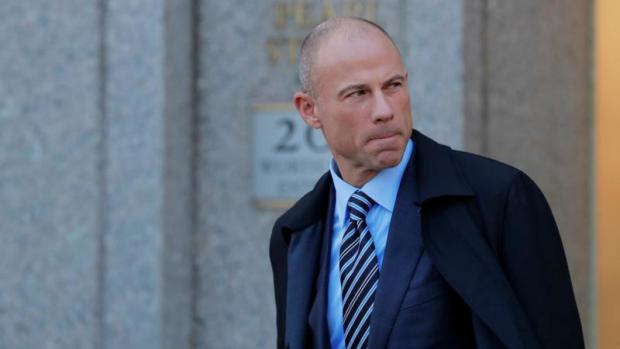 One day after it was reported that Michael Avenatti was the subject of a federal warrant that resulted in the seizure of his $4.5 million private jet, CNN's favorite guest was indicted by a federal grand jury in California on 36 counts.

US Attorney Nick Hanna and the IRS are holding a press conference at 9am PST to discuss the charges.

Breaking: A federal grand jury in California has indicted Michael Avenatti on 36 counts. US Atty Nick Hanna & the IRS are holding a news conference in Los Angeles at 9am Pacific time.

In March, Avenatti was arrested in Manhattan for allegedly scheming to extort $25 million from sportswear giant Nike. More notable, was that federal fraud charges simultaneously unsealed revealed in a nearly 200-page complaint with allegations of bank fraud. He reportedly embezzled a client's debts and lied to a bank with faked tax returns.

But as startling as the Nike allegations may be — attempting to strong-arm one of the most recognizable companies on the planet — the federal fraud charges simultaneously unsealed in California may be more revealing and could pose greater jeopardy to Avenatti and his freedom.

They exposed nearly a decade of alleged financial misdeeds on a vast scale, many of which have sporadically surfaced in courtrooms up and down the West Coast. -LA Times