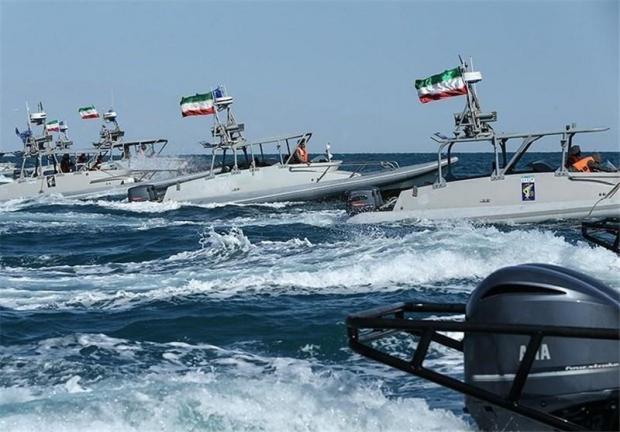 It begins: unprecedented tit-for-tat formal "terror" designations exchanged between Washington and Tehran on Monday could soon enter a hot war on the ground. A mere hours after President Trump formally designated Iran's Islamic Revolutionary Guards Corps (IRGC) as a terrorist organization on Monday, Iran's foreign ministryresponded in kind by immediately putting forward a bill placing the US Central Command (CENTCOM) on a list of organizations designated as terrorists, akin to ISIS.

This means each side has given its armed forces authorization to target the other as part of "war on terror" operations. And already on Tuesday an IRGC commander has put the US Navy in the Persian Gulf on notice, warning it not to come anywhere near Revolutionary Guards speed boats. Specifically, according to Iran's ISNA news agency, Tehran has warned that America's aircraft carrier currently deployed to the gulf, the USS John C. Stennis, should not come anywhere near IRGC boats. 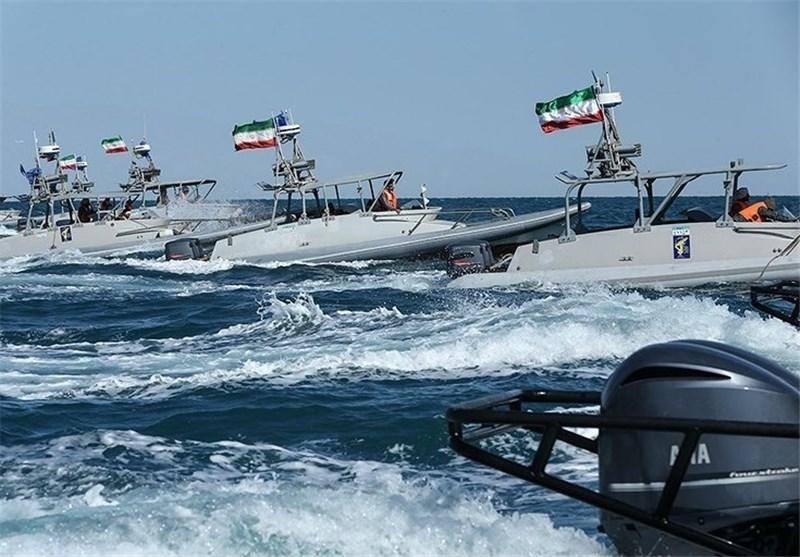 An Iranian Revolutionary Guard commander warned the U.S. Navy to keep its warships at a distance from Revolutionary Guards speed boats in Gulf waters, a day after the United States designated the Guards as a terrorist organisation.

"Mr Trump, tell your warships not to pass near the Revolutionary Guards boats," ISNA news agency reported a tweet from Mohsen Rezaei as saying.