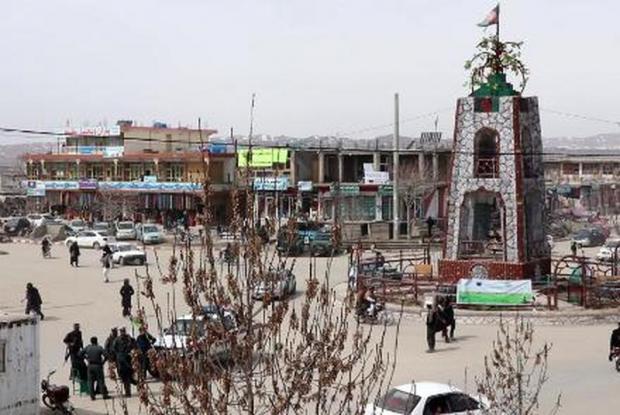 Today, the estimation is that about $1 billion worth of equipment is left.

So what happened between then and now that cost the site about $7 billion?

The provincial governor says that former governors, local mayors, MPs, and commanders have all had a go at the site, and everyone has been entering the base and taking anything that isn't nailed down.

Though he didn't name names, pretty much everything was considered fair game, with military equipment stripped, vehicles stolen and sold off, and even locked containers full of weapons broken open and looted.

"They entered the PRT base and looted it. Based on my information, they even looted locked containers full of computers, weapons, and even Humvees and Pickup vehicles had existed at the base," Samkanai said.

While the looting apparently was not legal or authorized, it's not at all clear the government intends to do anything about it either. Despite having a fairly good idea that the looting was mostly done by officials in positions to get access, it's not clear how much is left or who has it.