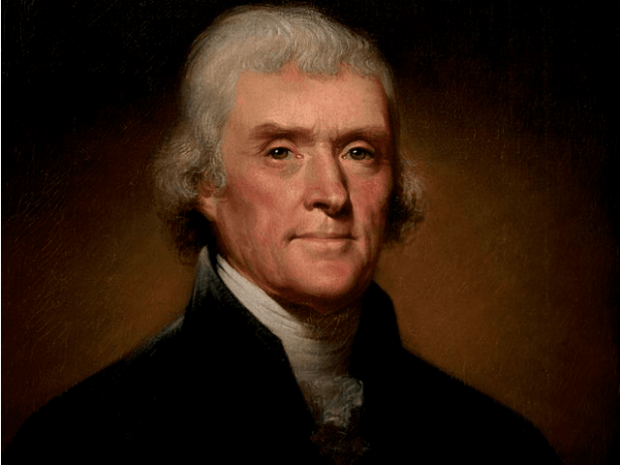 Hofstra University students held their second annual "Jefferson Has Gotta Go!" protest of a Thomas Jefferson statue on campus on Friday, demanding that the university move the structure into a museum along with the "appropriate context."

The Jefferson statue, which has also been subjected to acts of vandalism in the past, stands in front of the university's student center — a location that some students have expressed frustration over, stating "it is unfortunate" that so many students and families "take photos and share hugs and smiles" in the presence of the Jefferson statue.

"So we just felt like, in addition to just, Thomas Jefferson being a slave owner and a um, sexual predator, and just, you know, awful, [the statue] is now an unavoidable thing," said one student at an event on Friday, "it just doesn't have a place, I think, on any college campus, like, there's just no reason to, like, immortalize people who brutalize so many of the population."