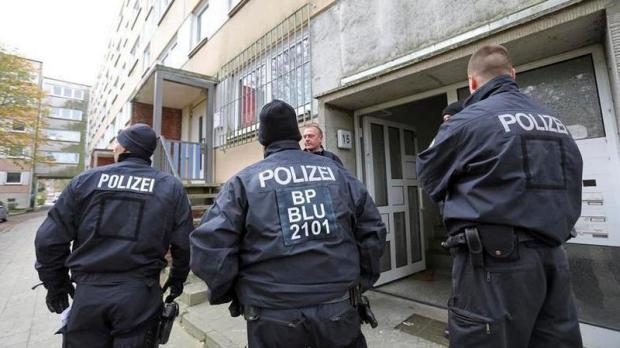 The goal, according to police, was to "kill as many "infidels" as possible."

According to thelocal.de, the plan was foiled by a team of more than 200 police, which carried out simultaneous raids early Friday morning in several German cities near Frankfurt.

The raids turned up €20,000 ($22,640 US), several knives, narcotic drugs and computer files. The primary suspects are two 31-year-old brothers from Wiesbaden as well as a 21-year-old man from Offenbach.

The group had allegedly made contact with various arms dealers, according to alarabiya.net, which added that they had rented a large vehicle - ostensibly for the attack.

The arrrests come one week after two mosques in Christchurch, New Zealand were attacked by 28-year-old Australian Brenton Tarrant, killing 50. Authorities have been on high alert for both copycat and revenge attacks.

Germany, meanwhile, has had its share of Islamic terrorist attacks over the past several years.