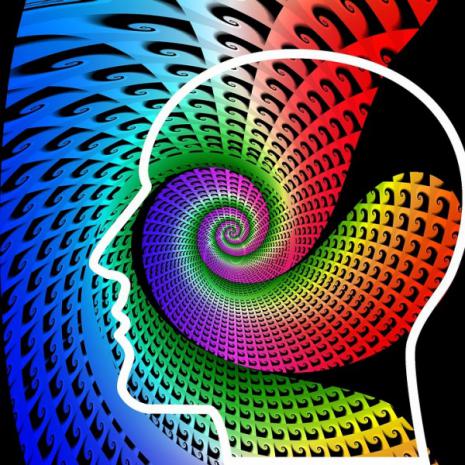 Mind control is not escoerteric concept. It exists, electronically and chemically. It is not just a by product of the Main Stream Media propaganda machine. In the 1990's and into the early part of the 21st century a program called Teen Screen was created and it was designed to forcibly medicate teens in school with psychotropic drugs.

The schools were the enforcement agents. I gave testimony at Arizona's state legislature regarding the draconian components of this program and we were able to keep this mind control program, and Big Pharma program out of Arizona. However, America came very close to becoming a victim of this program on a widespread scale. Before our collective efforts derailed the program, the program had actually reached 45 states and was becoming mandatory in states like Illinois. We dodged this mind control bullet before, and now it is back, repackaged and ready to bring havoc on America while Big Pharma laughs all the way to the bank. Here is the story, and here is the resurfaced threat. Please share this information far and wide.

This article will take a brief look at the Teen Screen program of nearly a generation ago and compare that program to attempts, like the one in Indiana, in which this horrific program is being resurrected.

The Teen Screen Program and the Mind Control of Our Youth

Through the former Presidents, George Bush and  Barack Obama, the government has unleashed a modern day version of the mind control police in America by attacking the psychological well-being of America's school children and veterans by forcibly incarcerating veterans who are not drinking from the globalists' Kool-Aid.

On the surface, screening the mental health of children for suicidal tendencies is a noble idea worth pursuing. Yet, when the screening is mandated by the President of the United States as it was done without the knowledge and consent of the parents of the children being tested, an eyebrow should be raised. When children, under this program could only be medicated with the most expensive psychiatric drugs which contain 2 to 20 times higher suicide rates and are contraindicated for use by children, all of America should begin to dismantle this unholy marriage of the Police State and the pharmaceutical fraudsters, and dismantle it we did. But it's back.

Previously, there was an ongoing battle for the psychological health and welfare of America's children and eventually all Americans, under the New Freedoms Commission (NFC), had as it is the eventual intent to screen and treat, with mind numbing drug, all Americans for mental illness by using criteria designed to elicit false positives. The relatively new mind control programs have commenced with the intent of compelling the mental health testing of all 52 million school children and the 6.5 million adults who walk through doors of every school in America on any given weekday. Acting under the authority of the NFC, all 50 states are mandated to implement compulsory mental health screening. The screening exams were to be administered in kindergarten, fourth and ninth grade. The screening program required no parental notification and carries the force of law.