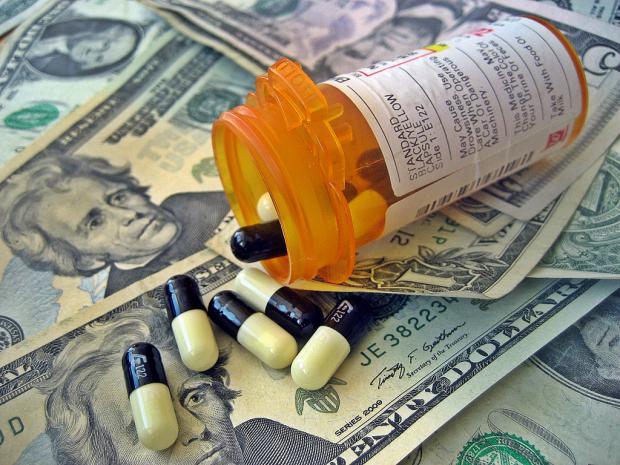 In the United States, which has very lax federal regulatory laws in this regard, pharma giants have become infamous for price gouging – jacking the prices of lifesaving medications up astronomically, and virtually overnight.

The latest example of this total lack of empathy for the plight of the people dependent on their medications, is a pharmaceutical manufacturer called Avondale Pharmaceuticals which recently hiked the price of a prescription version of vitamin B3 (niacin), called Niacor, from $32.46 to $295.

Though inexpensive generic versions of this vitamin are available over the counter, doctors often prescribe this specific brand for the treatment of high cholesterol. The company purchased the rights to produce Niacor from a Japanese company called Sawai Pharmaceutical in 2017.

Not content to stop there, Avondale also purchased the rights to produce another drug called SSKI, which is used in the treatment of respiratory illnesses, and pushed that drug's price up from $11.48 to $295.

Both price increases were implemented on November 13, 2017.