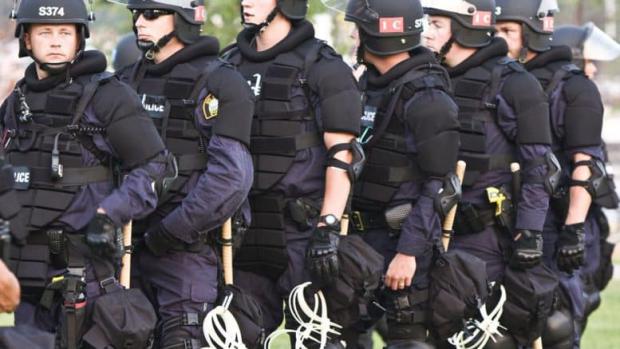 In May of 2010, prompted by a series of high-profile scandals, the mayor of New Orleans asked the US Department of Justice to investigate the city police department (NOPD). Ten months later, the DOJ offered its blistering analysis: during the period of its review from 2005 onwards, the NOPD had repeatedly violated constitutional and federal law.

It used excessive force, and disproportionately against black residents; targeted racial minorities, non-native English speakers, and LGBTQ individuals; and failed to address violence against women. The problems, said assistant attorney general Thomas Perez at the time, were "serious, wide-ranging, systemic and deeply rooted within the culture of the department."

Despite the disturbing findings, the city entered a secret partnership only a year later with data-mining firm Palantir to deploy a predictive policing system. The system used historical data, including arrest records and electronic police reports, to forecast crime and help shape public safety strategies, according to company and city government materials.