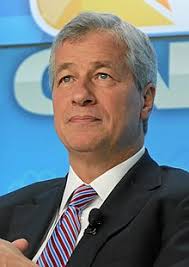 It seems like just yesterday that JP Morgan CEO Jamie Dimon bashed bitcoin as "a fraud" and warned it "won't end well" for investors (though he failed to mention that the bank had been buying bitcoin-linked ETNs traded on a Scandinavian exchange). But in a sign that banks are still seriously exploring applications for blockchain technology despite the blowup in the prices of crypto tokens, JPM announced that it would be rolling out the first cryptocurrency launched by a US bank, according to CNBC.

After banning the purchase of cryptocurrencies by its credit card customers last year, JPM said it will soon begin testing a stablecoin technology in its wholesale payments business now that its engineers have produced a finished product. 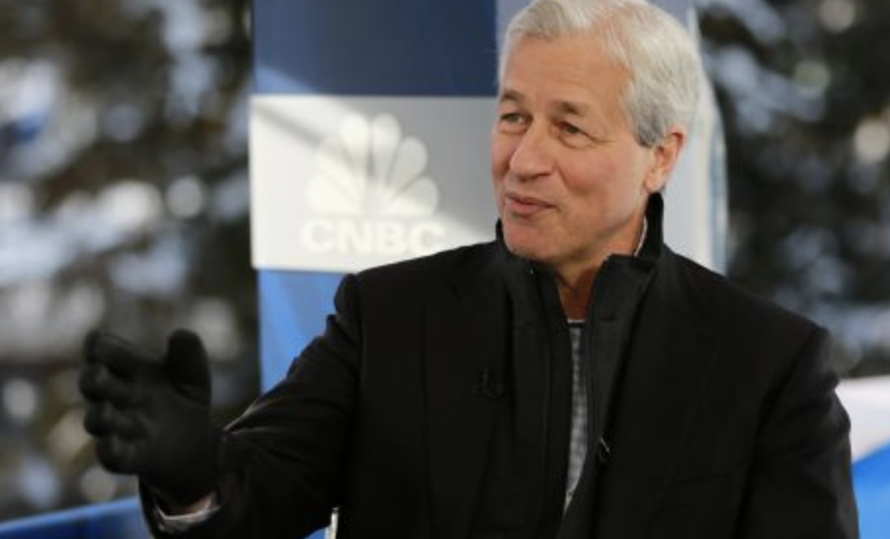 The bank said "JPM Coin" will be used to offer instantaneous settlement for transactions in the bank's large corporate clients in its $6 trillion-a-day payments business for large corporations and institutions. Unlike bitcoin, JPM Coin's value won't be subject to the whims of a secondary market; instead, 'JPM Coin' will join the ranks of so-called "stable coins" where its value will be pegged to the dollar.

But it also could have other uses, including facilitating securities transactions and enabling JPM's corporate clients to consolidate their dollar deposits held by subsidiaries across the world.

There are three early applications for the JPM Coin, according to Farooq.

The first is for international payments for large corporate clients, which now typically happens using wire transfers between financial institutions on decades-old networks like Swift. Instead of sometimes taking more than a day to settle because institutions have cut-off times for transactions and countries operate on different systems, the payments will settle in real time, and at any time of day, he said.
The second is for securities transactions. In April, J.P. Morgan tested a debt issuance on the blockchain, creating a virtual simulation of a $150 million certificate of deposit for a Canadian bank.

Rather than relying on wires to buy the issuance — resulting in a time gap between settling the transaction and being paid for it — institutional investors can use the J.P. Morgan token, resulting in instant settlements.

The final use for JPM Coin would be for huge corporations who use J.P Morgan's treasury services business to replace the dollars they hold in subsidiaries across the world, Farooq said. Unseen by retail customers, the business handles a significant chunk of the world's regulated money flows for companies from Honeywell International to Facebook, moving dollars for activities like employee and supplier payments. It generated $9 billion in revenue last year for the bank.

"Money sloshes back and forth all over the world in a large enterprise," he said. "Is there a way to ensure that a subsidiary can represent cash on the balance sheet without having to actually wire it to the unit? That way, they can consolidate their money and probably get better rates for it."

And the bank isn't ruling out using the technology to facilitate smartphone payments for its retail customers. But focusing on the corporate application, since JPM counts such a large share of the Fortune 500 as clients, the bank hopes its "first mover" status will give the technology a good chance of being adopted, even if other banks create their own coins.

"Pretty much every big corporation is our client, and most of the major banks in the world are, too," Farooq said. "Even if this was limited to JPM clients at the institutional level, it shouldn't hold us back."

Because of its payments focus, some compared JPM Coin to XRP; but as one twitter user pointed out, the coin will most immediately compete with 'settlement coin', a consortium between seven global banks that have been working to roll out something very similar.

How much of a threat is JPM coin on settlement coin (a consortia with 7 global banks already bought in)?
Is it really possible for a single bank to take the market?

The cognitive dissonance between Dimon's comments (which he later retracted) and the bank's pioneering push into crypto has provided fresh grist for the twitter meme factory. 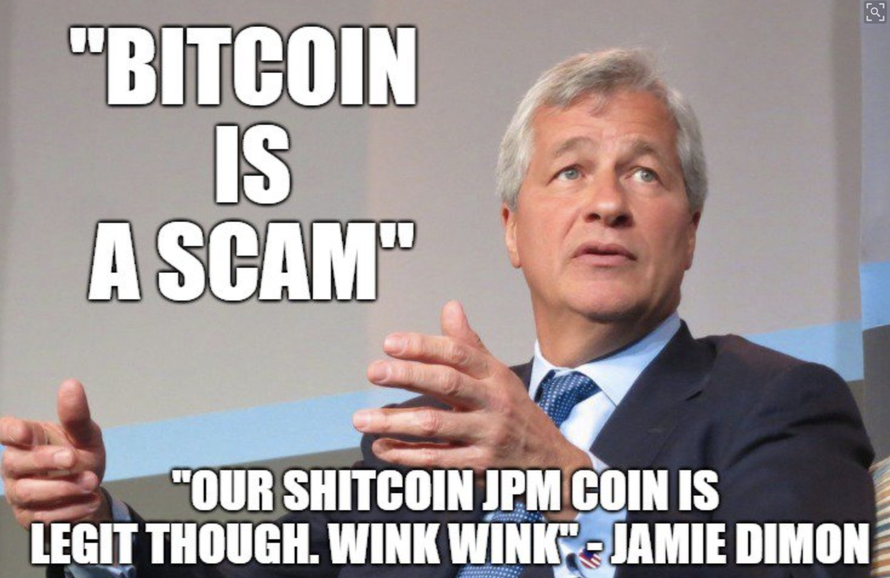 Germany Is Just A Distraction From The Real Story

"Central Bankers Are Criminals" Marc Faber Warns "Once COVID Is Over, The Elites Will