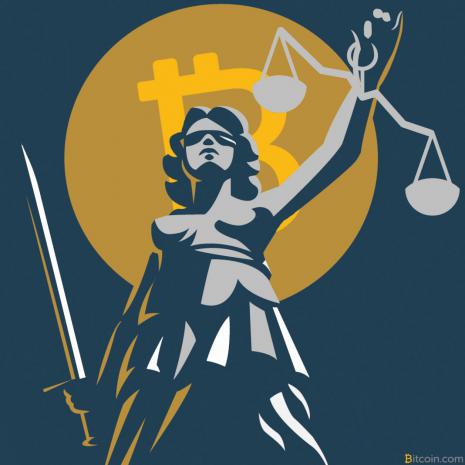 In 2016, Judge Teresa Mary Pooler of the Eleventh Judicial Circuit of Florida made headlines for a ruling she made during the Michell Espinoza trial. Judge Pooler ruled Espinoza could not be charged with illegal money transmission offenses because bitcoin was not considered legal tender. However, a motion filed with the Florida appeals court has overturned the decision and Espinoza may face the state's trial courts for an alleged crime back in 2014.

Five years ago Michell Espinoza was arrested for illegal money transmission for selling bitcoins to Miami police officers and other federal law enforcement officials. The February 2014 arrest of Espinoza and Pascal Reid was the state's first big case that involved illegal money transmission and laundering charges coupled with bitcoins. However, after two years of legal battles, Espinoza's charges were ultimately dismissed by Judge Pooler and in her dismissal verdict she detailed bitcoin was not considered money.

"Bitcoin[s] may have some attributes in common with what we commonly refer to as money, but differ in many important aspects — While bitcoin[s] can be exchanged for items of value, they are not a commonly used means of exchange," Judge Pooler's ruling explained on July 22, 2016.

It is very clear, even to someone with limited knowledge in the area, that bitcoin has a long way to go before it is the equivalent of money.

Minneapolis man, 29, who opened fire on cops after they shot him with a rubber bullet...

Accused Capitol rioters have raised more than $2M for their legal funds...