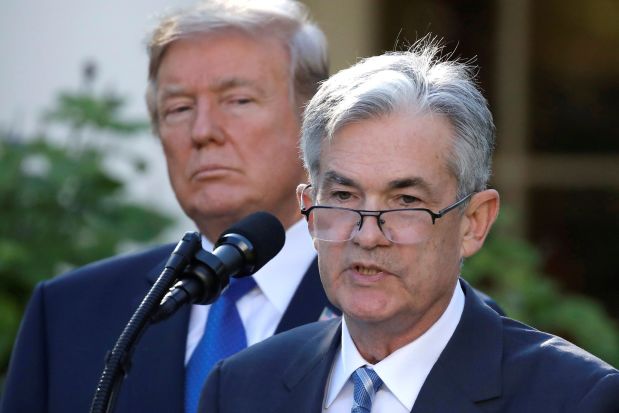 Chairman Powell has stated that he would not comply with a presidential request for his resignation, meaning President Trump would have to fire Powell if Trump was serious about removing him.

Yet, until President Trump began attacking the Fed on Twitter, the only individuals expressing concerns about political interference with the Federal Reserve in recent years were those claiming the Audit the Fed bill politicizes monetary policy.