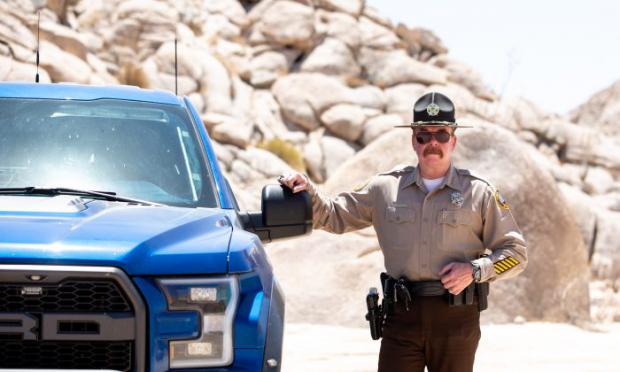 YUMA, Arizona—Right along the southwest border, sheriff's departments are left picking up the pieces in the wake of cross-border crime. It then spreads beyond the border.

"We all too often see interviews in Washington [with] mayors and governors but, no offence, they are not the ones that are down here on the border," Wilmot said in an interview at his office on May 25.

Wilmot has witnessed it all in his 30-plus years with the sheriff's department. He knows a vulture will peck a human body down to nothing but bone, because he has seen it. He knows bandits follow the smugglers over the border and rape the women before running back to Mexico, because he is left with the victims. He knows the cartels will commit any crime to get drugs and humans across the border.