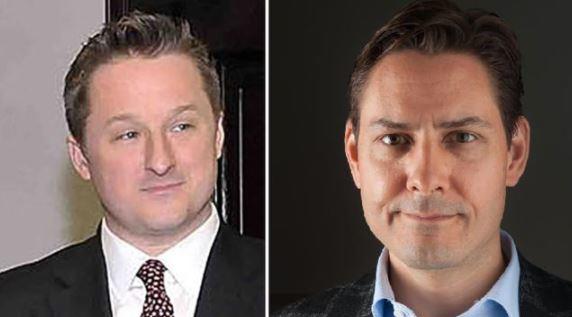 But in 2018, the regime of President Xi Jinping widened its dragnet to include a broader mix of high-profile figures, including a movie star, foreign nationals and even the head of the an international law enforcement organization.

Even prominent Marxists weren't spared the most terrifying of judicial punishments - a clandestine rendition to a Chinese "reeducation camp" (where most of the missing presumably ended up). This year more than any other in recent memory laid bare the lengths to which the Communist Party will go to quash any perceived threats, be they activists and dissidents, or senior level bureaucrats.

China threatened "grave consequences" if Canada did not release hi-tech executive Meng Wanzhou, shortly after the Huawei chief financial officer was detained in Vancouver in December for possible extradition to the US.

The apparent consequences materialised within days, when two Canadian men went missing in China. Both turned up in the hands of state security on suspicion of endangering national security, a nebulous category of crimes that has been levied against foreigners in recent years.