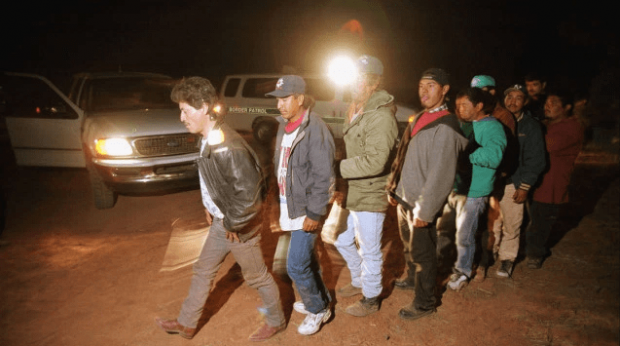 As readers are likely aware, POTUS Donald Trump has been using the full weight of the Executive Branch to cajole, threaten, or otherwise convince lawmakers to provide funds for his oft-promised border wall. It's necessary not because America is a racist country but because our open southwestern border has been a conduit for deadly drugs, criminals, and endless 'caravans' of mostly poor migrants.

For two years the Republican-controlled Congress failed to provide the president's requested funds (which, he says, will be reimbursed if the legislative bodies of the U.S., Canada, and Mexico approve a renegotiated trade agreement the president also promised during his 2016 campaign).

Now it's too late: Open borders Democrats will be taking over the House in January, where all funding bills must originate.

Worse that that, however, is the fact that the U.S. is set to pay out more than double the amount POTUS Trump wants for border wall construction in the next fiscal year to Mexico and countries in Central America: $10.6 billion.