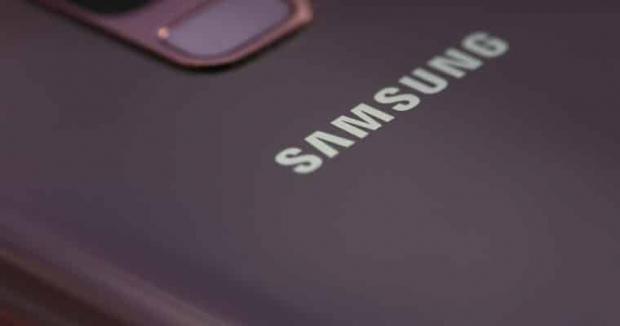 Based on the descriptions provided by the company, the three European trademark requests relate to providing crypto custody services on smartphones, which indicates that Samsung may be planning to make its entry into the 'blockchain smartphone' market following the recent release of HTC's Exodus 1 and Sirin Labs' FINNEY, both of which also offer crypto custody.

Dutch tech news blog Galaxy Club reports that the three requested patents are called 'Blockchain KeyStore', 'Blockchain key box' and 'Blockchain Core' – names that clearly hint at the direction the world's largest smartphone maker is taking. The timing of the news again underlines the fact that despite the well-documented woes of the crypto market in 2018, a number of influential businesses like Samsung and HTC believe that cryptocurrencies and blockchain technology will be key growth drivers going forward, and are investing accordingly.

Citing an unnamed source in its report, Galaxy Club claims that Samsung is planning to release more information about its interest in developing a range of smartphones with specialist cryptocurrency and blockchain functionality as part of the company's ongoing mini crypto pivot.

In July, CCN reported that Joel Snyder, a senior IT consultant, a contributor to Samsung Insights published a paper revealing that for the purpose of crypto storage, smartphones offer significant security advantages over laptops and other devices because of the existence of Trusted Execution Environment (TEE) which isolates execution from internal memory, making it close to impossible for hackers to steal data such as crypto wallet private keys.

In line with this, Samsung may be gambling on the adoption of cryptocurrencies as the next big user evolution that will drive sales of its smartphones. Indeed the descriptions provided in the trademark request directly allude to its intention to build blockchain related solutions for mobile devices. For now it is unknown whether Samsung intends to offer these services on any of its upcoming models such as the Galaxy S10 which is set to launch soon.