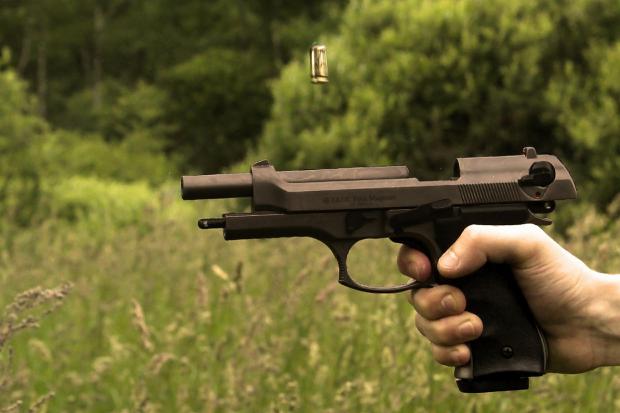 In 2000, Emory University history professor Michael Bellesiles published the book Arming America: The Origins of a National Gun Culture. The central argument of the book was that the culture of American gun ownership does not date back to the colonial era and, instead, emerged in the middle of the 19th century when technological advances made firearms more affordable.

Among the academic left, the book was wildly popular. Scholars gave glowing reviews of the book, and Columbia University awarded Bellesiles one of the most coveted prizes in the history profession: The Bancroft. Enhancing his newfound academic fame were the enemies he made, namely the National Rifle Association. Charlton Heston, to the glee of anti-gun academics, vocally criticized the book. Bellesile reveled in the attention, telling Heston he should earn his PhD before criticizing anybody who has one.

Leftist scholars were thrilled to have an academic book that appeared to thoroughly demolish the notion, so cherished by American gun owners, that the country was founded on a culture of widespread gun ownership. They even admitted as much, with the publisher saying it was "ecstatic" about publishing it "because the book knocked the gun lobby."

This is the wrong link. It goes to a music video.