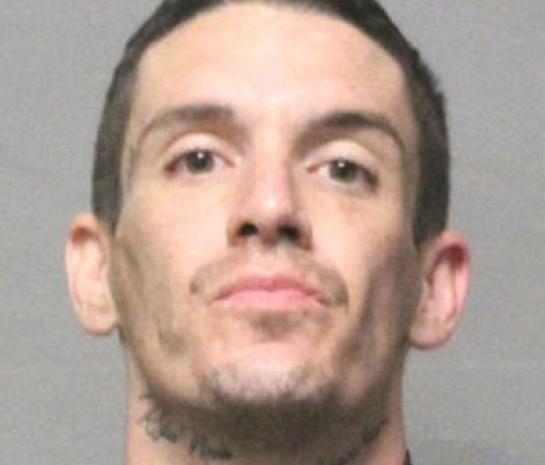 Bruce McLaughlin Jr., 30, was still wearing his orange jumpsuit when he was shot by the woman after he entered her home in Pickens at around 3 a.m. on December 4.

McLaughlin had escaped from the Pickens County Prison along with fellow inmate Timothy Cleveland Dill at around 2:40 a.m. after attacking two detention officers in what police believe was a premeditated plan.

Pickens County Sheriff Rick Clark said police received a 911 call around 20 minutes after the breakout to a report that one of the inmates had been spotted. Deputies responded within four minutes and captured Dill.

Around the same time, deputies received another 911 call from a homeowner who informed them she had shot an intruder who had broken into her home and armed himself with a foot-long metal sharpening tool which he took from the kitchen.

The woman, who had undergone firearm training and has a license to carry a concealed weapon, shot McLaughlin in the head. He was airlifted to Greenville Memorial Hospital, where he was later pronounced dead.