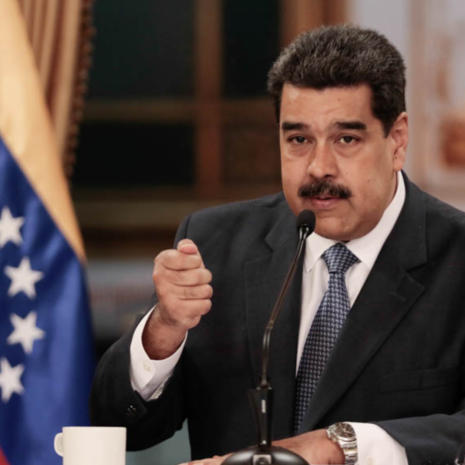 Venezuela's President Nicolas Maduro has announced that the price of the petro, his country's national "cryptocurrency," has been increased from 3,600 sovereign bolivars to 9,000. While the wallet for the petro is still unavailable, the Venezuelan government continues to sell the digital currency and issue certificates of purchase to buyers. Maduro announced on state television on Thursday the price increase of the petro, Venezuela's so-called national "cryptocurrency," effective on Friday. The announcement was made at the same time he ordered a 150 percent increase in the country's monthly minimum wage, the sixth rate hike this year. Bloomberg wrote on Thursday:

The price for the petro cryptocurrency will rise from 3,600 sovereign bolivars [Bs.s] to 9,000. Previously, Maduro announced that 1 petro was worth 3,600 sovereign bolivars.

In August, Maduro linked the price of the petro to the sovereign bolivar (bolívar soberano), the main currency of Venezuela since Aug. 20. "Each petro, as the anchor point of the sovereign bolívar, will have a value of 3,600 Bs.s," he announced at the time.

Following Maduro's Thursday announcement, Venezuelan economist Leonardo Buniak explained that the petro "was worth 3,600 Bs.s because the Dicom dollar cost 60 and the oil cost 60," Atodomomento publication reported. He added, "now a petro is decreed at 9,000 Bs.s … you have just devalued the sovereign bolivar with respect to the petro and by more than 100%," elaborating:

Anchoring the bolivar to the petro is anchoring it to nothing.